Lucy Gordon, the British actress who appeared in Spiderman 3 and was an emerging film star in France, has been found dead in her flat in Paris after apparently committing suicide by hanging. She was 2 days short of her 29th birthday.

Her final role will be as Jane Birkin in the eagerly awaited French film 'Je t'Aime Moi Non Plus' (originally titled 'Gainsbourg - Vie Héroïque') which is scheduled for release in 2010. The movie is a biopic of legendary gallic singer Serge Gainsbourg, 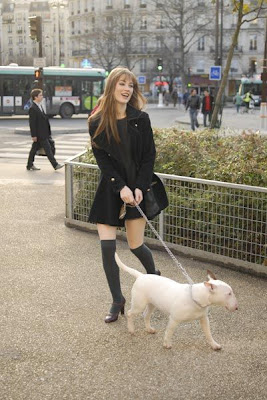