It's not often I hear about a death of someone in the music business from my mother, but yesterday she informed me of the unfortunate death of Gena Dry. The news story and a brief bio are here but Gena was originally in the band Colour Noise. Her brother Tim Dry, a well known personality on the 1980's new-romantic scene, was in the music/mime/dance/pop group Shock before becoming half of Tik & Tok and appearing in some Star Wars films!

Anyways, Mum and her sister had become aware of the death as their maiden name was Dry, quite an uncommon last name in the UK... Mum had cousins in Redhill, where apparently Gena and Tim grew up... So possibly they are distant cousins... 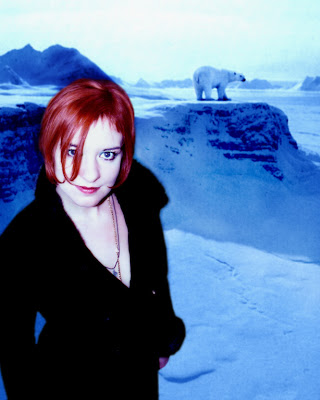